Step into the past and absorb the atmosphere of Sparta, ON a village where time has stood still. Nestled in the heart of Central Elgin, this quaint historic village is one of Canada’s oldest Quaker settlements. The village offers visitors an unspoiled glimpse of early Ontario architecture boasting many buildings dating back to the 1840s.

The village was established in 1813 by Jonathan Doan, a Quaker who was seeking a safe settlement for himself and his family. He had originally fled the United States during the American Revolution and settled in the Niagara Region. When the Americans began to attack Niagara during the War of 1812, Doan feared losing his property.  He found Sparta to his liking and purchased 100 acres of land encouraging more Quakers to settle in the area and opening a grist mill, a saw mill and a tannery in the community.  Sparta grew and by the 1870s was a village of close to 1,500.

Today Sparta includes the studios of several artists, a traditional tearoom, hand-made artisan candles, boutique shopping, a nearby lavender farm, a local vineyard and several locations of historical importance.
Ye Old Forge and Anvil Museum was built in 1827 and now houses the Sparta and District Historical Society’s museum of local artifacts. This Cob building, constructed with clay and straw, was originally a blacksmith’s shop. Learn about pioneer skills as you watch weavers, spinners and others demonstrate their knowledge and skills.

Sparta’s newest museum, the Sparta Church Museum and Cultural Centre, presents a series of changing exhibits from April to October. It also features special events throughout the year and is available for weddings and special celebrations.

The Quaker Meeting House was the third meeting house built in 1865 in the village of Sparta. The first two were built at the Quaker Cemetery, but this colonial style meeting house was built on the current site as many Quakers began settling north of the village. Enjoy a walk through the peaceful grounds of this historic location, still in operation today on land originally donated by Jonathan Doan himself.

For more information about historic Sparta 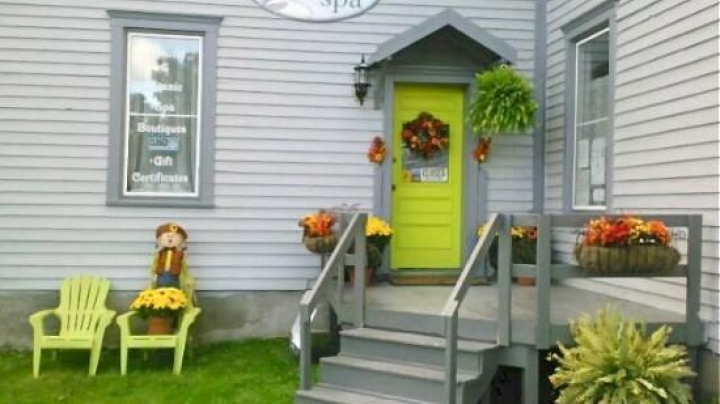 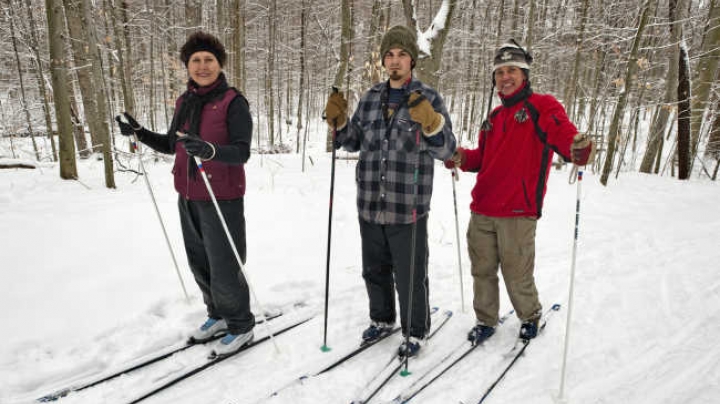 SNOW Much to Do in Elgin County!